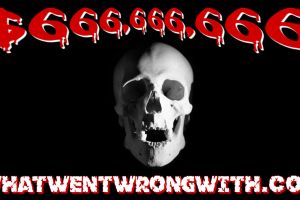 What Went Wrong With… Three 6 Mafia?

The recent death of Gangsta Boo got me thinking about how much Three 6 Mafia changed over the years. I’ll admit that I was more of a Bone Thugs-N-Harmony fan but back in the mid-90’s, I heard Three 6’s debut album Mystic Stylez and loved their similarly double-time, […] 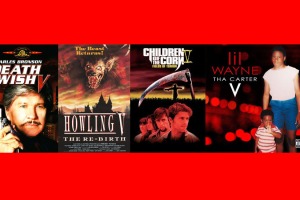 What Went Wrong With… Tha Carter V by Lil Wayne?

Remember back in the 1980s when sequels beyond a trilogy were considered sub-par? From Jaws 4 to Rocky V, the further the series went, the worse it became. Unfortunately these days, the rules have changed. From Fast And The Furious to Saw, every shite movie has umpteen sequels […] 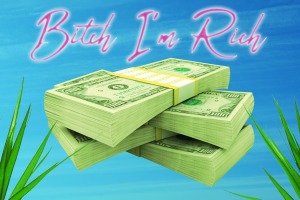 What Went Wrong With… The World Is Yours by Rich The Kid?

Beginning with the pearl of wisdom “There’s a lot of hating going on”, Rich The Kid’s debut album The World Is Yours almost sounds like it’s pre-empting criticism and a few tracks into this release you realise why. Rich The Kid isn’t the most distinctive rapper out there, […] 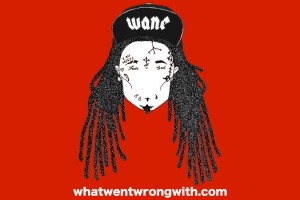 What Went Wrong With… Lil Wayne?

It’s been a while since Lil Wayne released any music so it’s easy to forget the amount of horrendous Hip-Hop he’s made throughout his career. That being said, Lil Wayne is the go-to scapegoat for the commercialisation of Hip-Hop, so while the masses ignore the other co-conspirators (Dr. […] 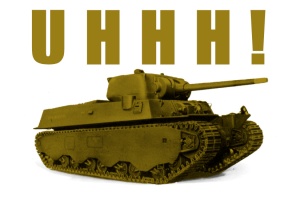 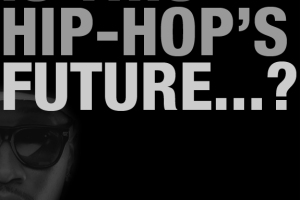 Future represents everything wrong with contemporary Hip-Hop; he has a deliberately slow-moving flow and his songs always feature club and chart focussed choruses complete with dumbed-down lyrics. In fact his music is so bad, that if you listen to any of his horrendous tracks, each with their […] 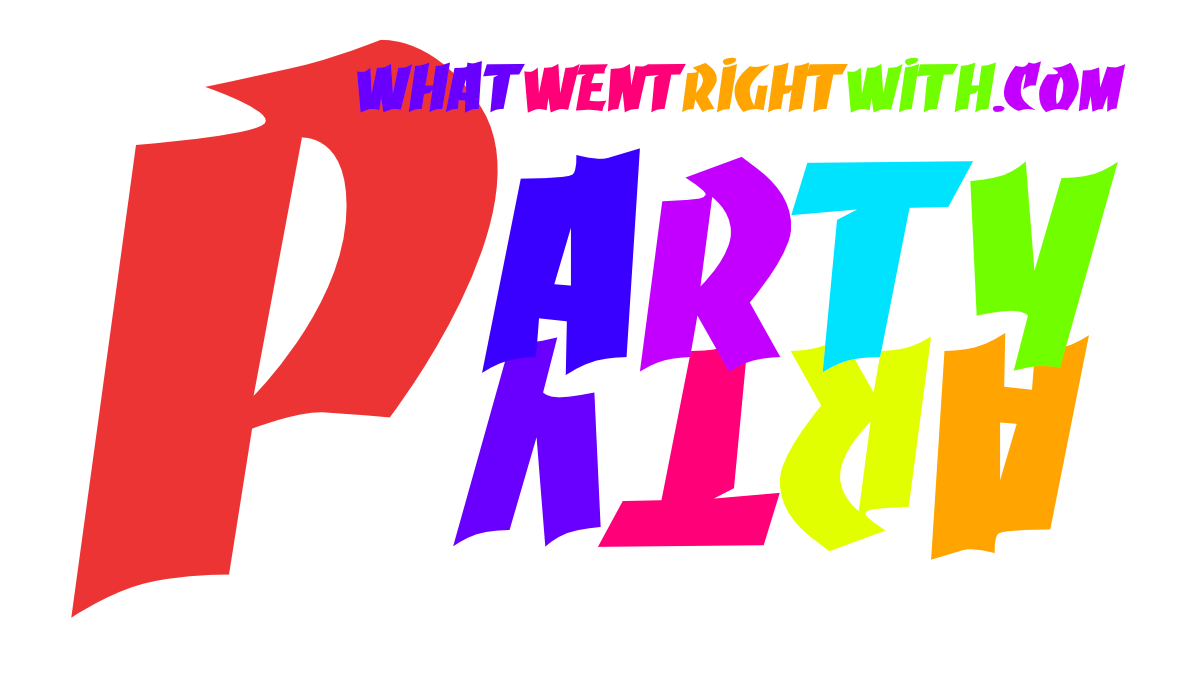