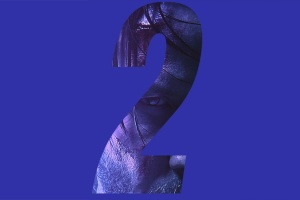 John Wick: Chapter 2, the sequel to the 2014 hit starring Keanu Reeves, was released in 2017 and despite it being a financial success, it was a massive disappointment. Sequels are known for being inferior and John Wick 2 did nothing to buck that trend. The film begins […] 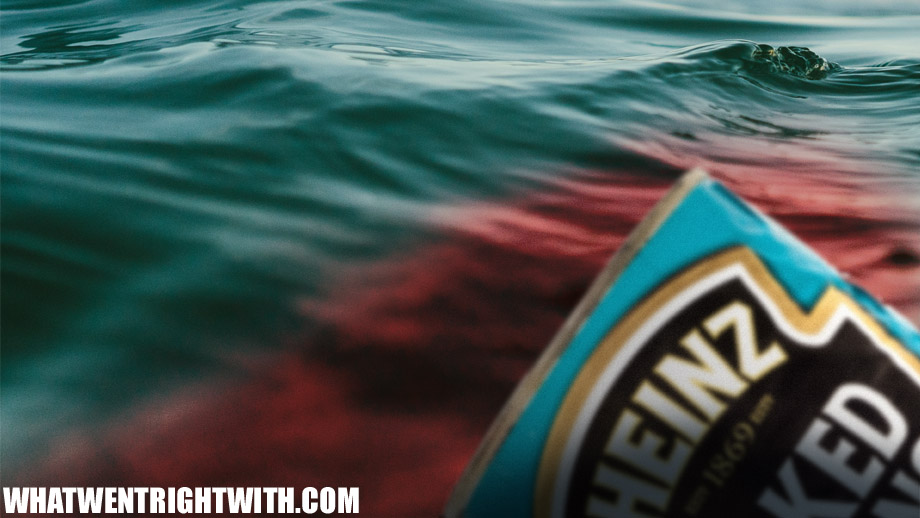