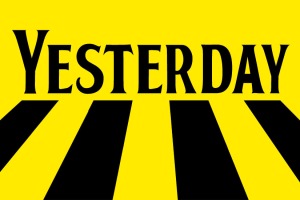 Written by Richard Curtis and directed by Danny Boyle, Yesterday tells the story of a busker, pub performer, and part-time warehouse worker Jack Malik whose biggest music gig is an almost empty tent at the Latitude Festival. One night, during a worldwide blackout, Jack is struck by a […]

What Went Wrong With… Richard Curtis?

In the eighties, Richard Curtis was responsible for many of the classic comedies shown on British television. He was one of the writers for the fast-paced ‘Not The Nine O’Clock News’, the very first ‘Comic Relief’, a few episodes of ‘Spitting Image’, and was also a writer for […] 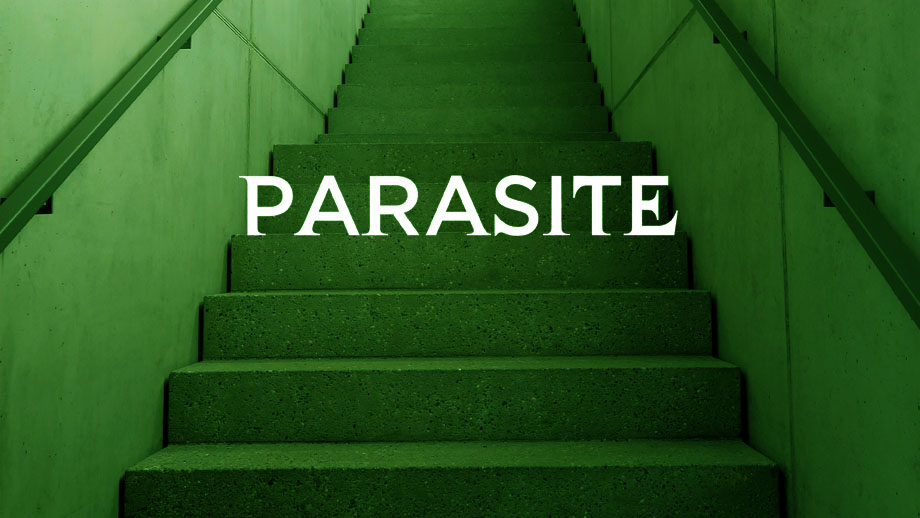 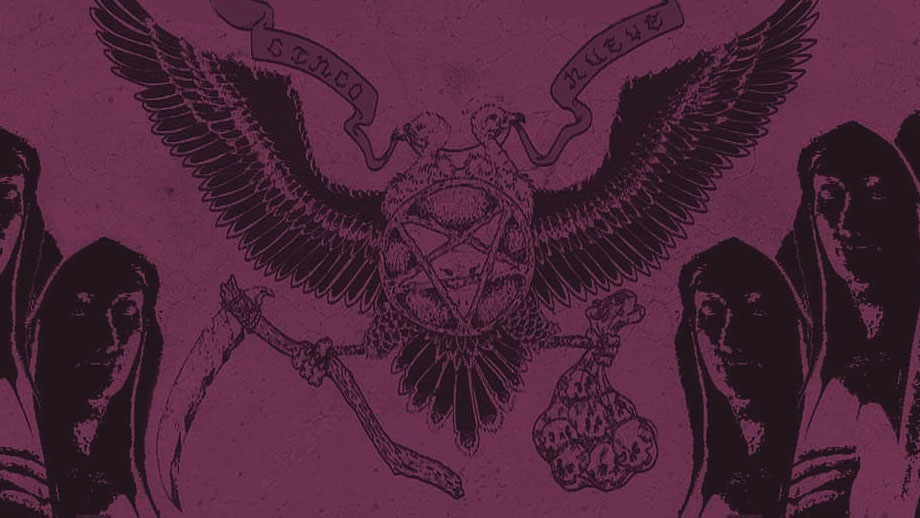