What Went Wrong With… Tenet?

Tenet is the latest film from the monumentally overrated writer-director Christopher Nolan. The plot centres around the prevention of World War III and more importantly time-inversion, hence the palindrome title. The story has been kept under wraps with no one disclosing too much information other than this short […] 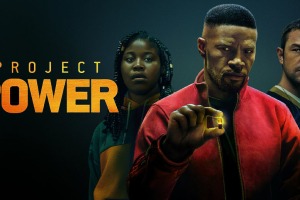 What Went Wrong With… Project Power?

With movie theatres still closed in parts of the world, today we have another attempt at a stream-at-home blockbuster. With the disappointing The Old Guard in the back of my mind, I was hoping Netflix’s latest offering Project Power would be better. Unfortunately it’s not; there’s more corny […] 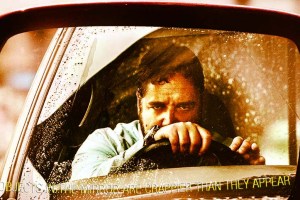 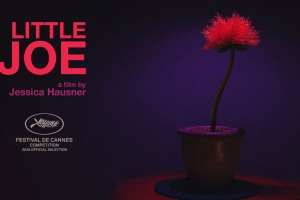 Little Joe is a low-budget sci-fi drama about a laboratory-grown, genetically modified flower whose scent can lift the mood of the owner and make them feel “happy”. Named after the scientist’s son, “Little Joe” is created to be asexual but the plant has a breeding or fertilising instinct […] 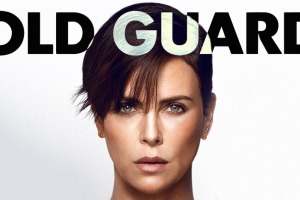 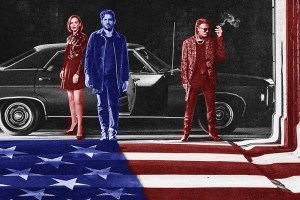 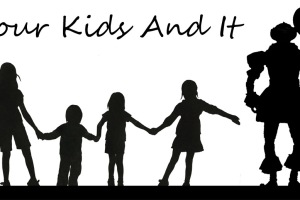 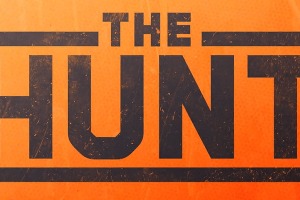