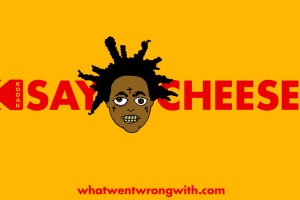 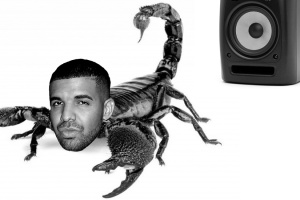 What Went Wrong With… Scorpion by Drake?

The overexposed yet mediocre rapper-slash-singer known as Drake releases his fifth studio album today and it’s titled Scorpion. With Drake’s old-man dad-dancing you first think to yourself, is this title referring to the pluralised 1980’s Rock group or is it referring to Drake himself, you know, a poisonous […] 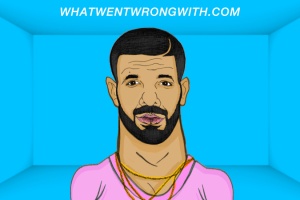 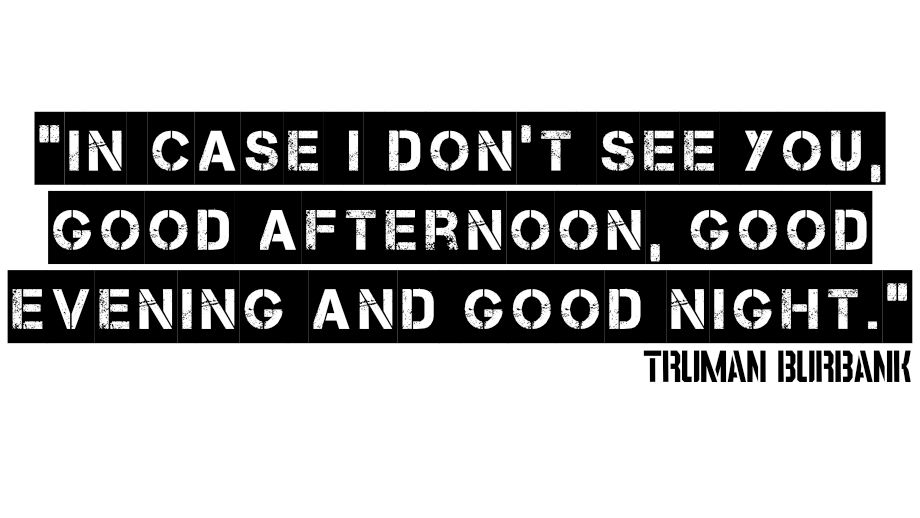