What Went Wrong With… James Corden & The Late Late Show?

I, like many people in Britain was surprised when I heard that James Corden was to host “The Late Late Show” and now that the programme has finally arrived in Blighty as part of Sky’s On Demand service, it’s even more perplexing as to why CBS chose this […] 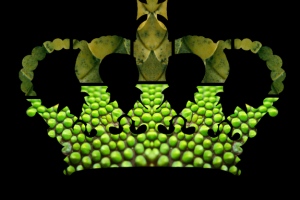 What Went Wrong With… Royalty & The British Royal Family?

When I think back to the early nineties, it seemed that everybody hated authority. We disliked the Government, we despised the Police, and we wished the Royal Family would just piss off. It’s strange, but after more than a decade of corrupt press, some calculated PR, and years […]