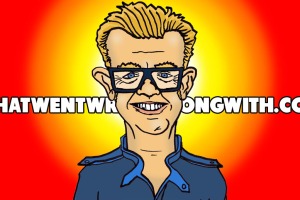 What Went Wrong With… Chris Evans?

Chris Evans (no, not the actor) is a radio and television presenter who routinely makes it into various “rich lists”. In 2017 for instance, Evans was the BBC’s highest paid presenter, earning approximately £2.25 million. To many people (mostly blinkered morons), wealth indicates talent and it apparently shows […] 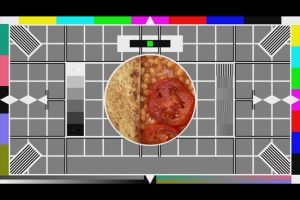 Breakfast television in present day Britain is an unexciting, uninteresting, and downright depressing slice of non-entertainment. So bland are these early morning shows in the UK, that if it weren’t for the fact that you’d just woken up, they would be a great way of sending you to […] 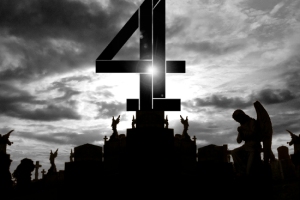 What Went Wrong With… Channel 4 (In The UK)?

Channel 4 has sold out; plain and simple. Back in the 80’s and early 90’s, Channel 4 was synonymous with alternative perspectives and subversive ideas. It was a breath of fresh air in an otherwise stagnant line-up of outdated variety shows, dull soaps, and clichéd sitcoms. While other […]