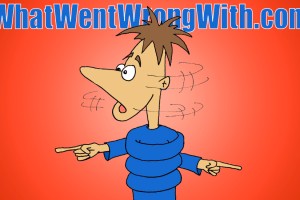 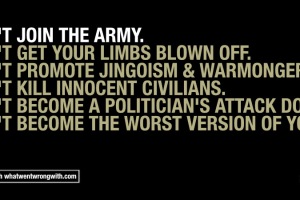 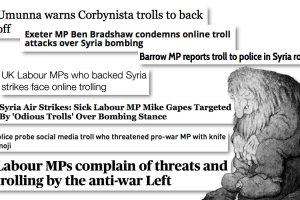 Society has become extremely contradictory since the millennium, especially when it comes to liberty. The people incessantly brag about their freedom but following a certain event they seem to be in a mad dash to erode the very freedoms they’re apparently so fond of. After a terrorist attack […]