What Went Wrong With… Star Wars: The Rise Of Skywalker & The Star Wars Franchise?

Star Wars has been going downhill ever since George Lucas began inserting mediocre CGI into his original trilogy so they’d match his inferior, digitally-created prequel trilogy. In my opinion, A New Hope, The Empire Strikes Back, and Return Of The Jedi are massively overrated but I’ll also admit […] 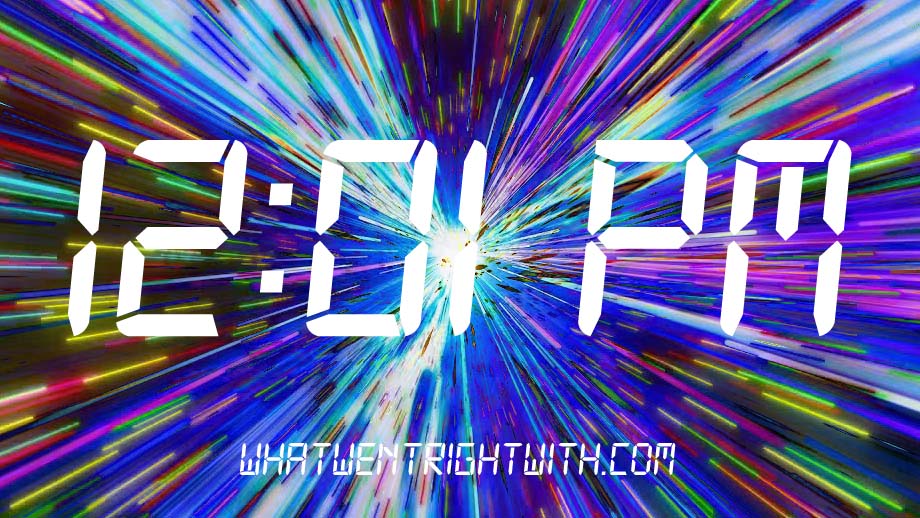 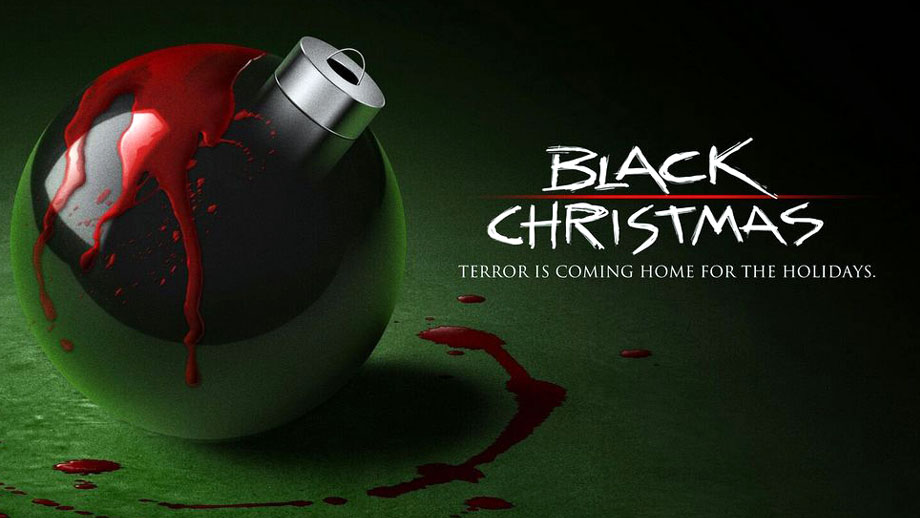