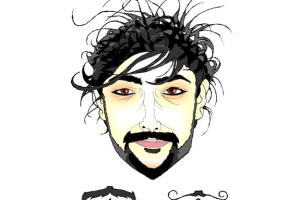 What Went Wrong With… Alex Zane?

Alex Zane has been fluking his way through television for quite some time now. This 33 year old, ex-E4, ex-T4 twat seems to be suffering from a premature mid-life crisis with his faux-hipster clothing and fucked-up comb-over which resembles a mutant spider-plant (Chlorophytum Cuntcomosum). For some unknown reason […]

Kathryn Bigelow was best know for her thriller Blue Steal and her action-thriller Point Break, both of which were average films if it weren’t for the late Ron Silver and the late Patrick Swayze respectively (and maybe Keanu Reeves). For the last few years however, she has teamed […]