What Went Wrong With… Baz Luhrmann?

Baz Luhrmann is an overrated Director responsible for some of the most aimless and frivolous films ever to grace our screens. With only five films to his name in over twenty years, it is strange that both quantity and quality is lacking from his portfolio. Following each immense […]

Every day there are more and more musicians who change their style in order to “crossover” to the mainstream. None more so than Katy B, who with her follow-up to the 2011 album “On A Mission”, has created such an obvious attempt at sucking up to Pop Music, […] 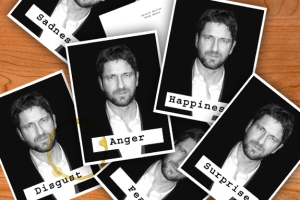 What Went Wrong With… Gerard Butler?

Gerard Butler is one hack of an actor. Like some kind of Sean Connery 2.0, he has been perpetually playing the same character in every film he’s appeared in. Whether it’s a serious Drama, a Romantic Comedy, or an all out Action film, you can find him continually […] 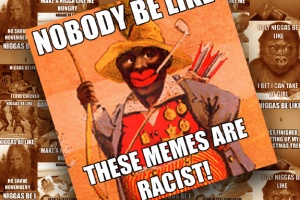 Ever since “Street Magic” was first broadcast, David Blaine has been contaminating the airwaves with his non-magic and fake endurance acts. With his stoner voice and eyes which stare through people like the creepiest of pervs, Blaine represents everything annoying about magicians all wrapped-up in a hipster tee. […]

An all-round bitch and a complete sellout, Michelle Malkin is a strange conservative creature the likes of which cannot be believed until witnessed first-hand. I first saw this Hanjian (or should I say, Taksil) back in 2001 when Fox News began broadcasting in the UK after 9/11. When […]