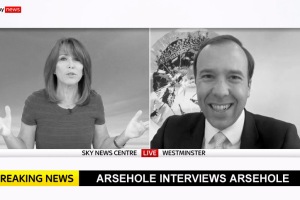 What Went Wrong With… An Over-Reliance On News & Trusting News Channels?

A side-effect of the coronavirus that nobody speaks about is an obsessive compulsion to watch the news. Since televisual entertainment is getting progressively worse thanks to social distancing, the only channels producing new content on a daily and hourly basis, aside from YouTube is the news. 24-hour news […]

A person can be offended by anything; a comment, a joke, a film, a song, a painting, an advert, an idea, even a piece of clothing. The reasoning behind the offence can also be vast from political to personal but no matter the rationale, being offended is part […]

What Went Wrong With… Generation Labels And Generational Stereotyping?

We’re living in a time in which we’re told never to generalise and not to stereotype, and yet the media seems content in putting generations into a box. It seems that everywhere you turn these days, some headline or hashtag will pop-up and tell you what the pissing […]

What Went Wrong With… Valentine’s Day?

Apparently, nothing says “I love you” like commemorating a Christian martyr who was executed because he refused to convert to Roman paganism. Let’s face it, whether you think the legend of Saint Valentine is romantic or not (and it definitely isn’t) Valentine’s Day is simply another commercialised celebration […] 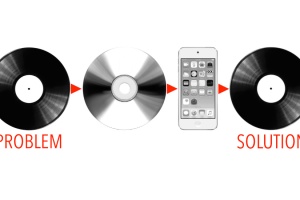 Problem, reaction, solution; you hear this term a lot these days, especially in conspiracy theories. A form of the Hagelian Dialactic (thesis, reaction, antithesis) seems to me however, to be taking place in the most unlikely yet obvious sector; in consumer products. If you look at various products […] 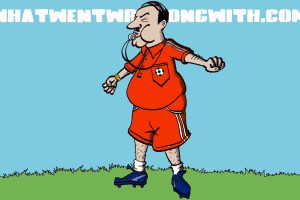 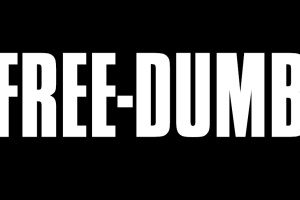 An unfortunate and unintentional by-product of an act of terror is highlighting all the morons in our society. The recent Manchester attack brought out all the idiots from the woodwork and like 9/11, 7/7, The Boston Bombing, and the Paris Attacks, it showed us who the fools and […]

What Went Wrong With… The Closed World Of Social Media?

Social media was supposed to be a method of connecting the world, where people from all walks of life got together in order to discuss and share their thoughts and opinions. No longer were people from different parts of the world going to feel alone, hey, let’s all […] 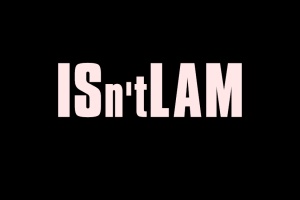 What Went Wrong With… People’s Refusal To Accept Islamophobia As Both Prejudiced And Racist?

There seems to be a growing number of people, especially on the right who reject the idea of Islamophobia; they either say it’s justified since modern-day terrorism is perpetrated by Islamic extremists or that it flat-out doesn’t exist because it’s somehow impossible to be prejudice against a religion […]

What Went Wrong With… The Liberal Bashing Of, The Conservative Praising Of, & The Fans Of Donald Trump?

The public’s fascination with Donald Trump is maddening to watch. As it unfolds like a predictable plot to a second-rate conspiracy thriller, it becomes wearisome to anyone with a sane mind; the right constantly praising him, the left constantly berating him, all the while the rest of the […] 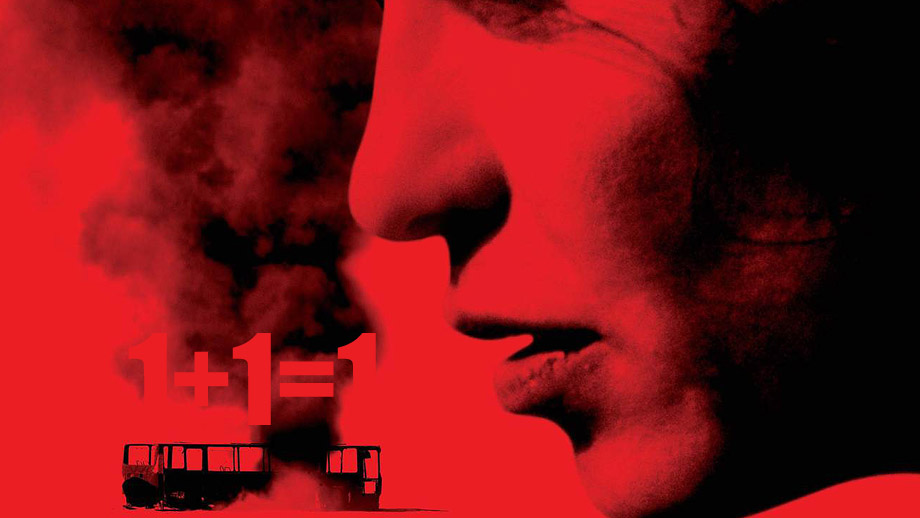