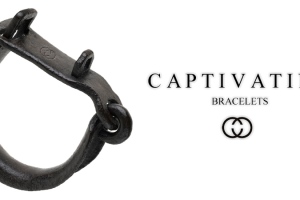 What Went Wrong With… Hip-Hop?

A movement which was once intended for the black working-class minority of America has now become the antithesis of it’s origins; white-owned and sold to the middle-class by speaking a new language catered to the promotion of luxury products such as fashion labels and jewellery. Hip Hop is […]

What Went Wrong With… Music?

Music is an art-form which was intended for acoustic and lyrical expression; an outlet for anger, love, political and social opinion, and abstract expression of the state of mind, it was supposed to be a representation of its time and its people. Music has slowly over time been […] 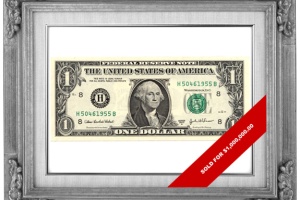 What Went Wrong With… Art?

We all seem to appreciate art-forms such as music, film, literature, and fashion however we do not seem to migrate toward fine art. One reason is the fact that most art is trapped inside art galleries and unless you are of a certain class or educational background, these […] 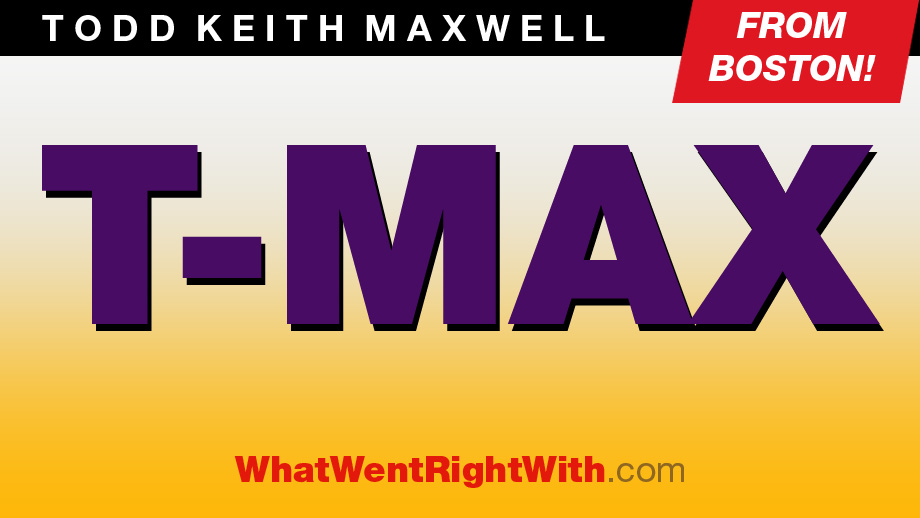 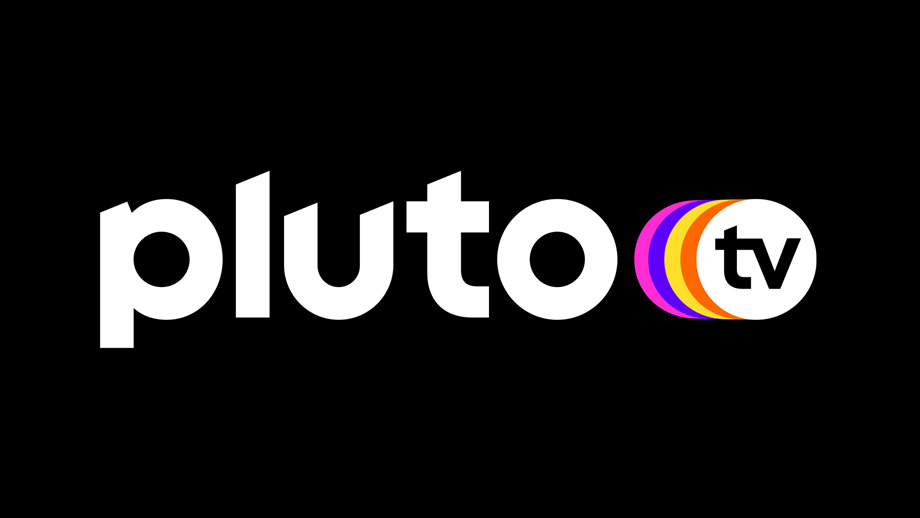 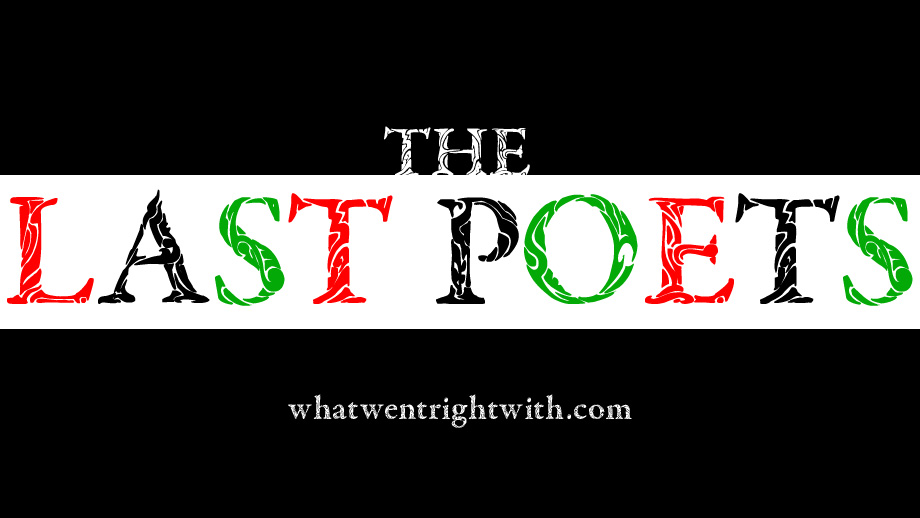