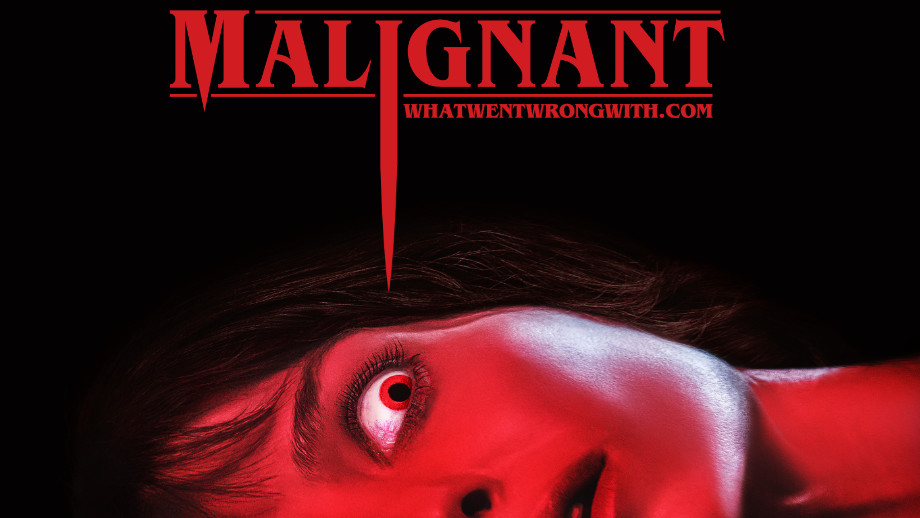 There’s nobody more pleased than me when James Wan makes a horror film. In my opinion, he’s a master of the horror genre. Unfortunately, James is very mediocre at directing action movies. Whenever Wan makes a Fast & Furious or an Aquaman, they’re quite forgettable when compared with other action blockbusters or comic book adaptations, and amongst his own terrifying classics such as The Conjuring and Insidious, they’re quite average. Sadly James Wan’s latest film Malignant is not a return to the horror genre despite what the trailers try to depict. Either of the adverts make this flick look like an Eyes Of Laura Mars-esque horror-thriller about being plagued by waking dreams. It’s not. Malignant, at least on the surface, is about Madison (played by Annabelle Wallis) who is paralysed by visions of gruesome murders. She then discovers that these Hypnagogic hallucinations are in fact real and her childhood imaginary friend Gabriel has something to do with them. But, even by watching the trailer, you can foresee how this movie will end, especially with the similar-haired protagonist and antagonist. I was hoping that the finished film would lead me down a different path and then surprise me but no, this is exactly what I expected, at least in terms of plot. What I couldn’t anticipate however, is that Malignant for some unknown reason, is a comedy-action-horror film with more action and comedy than horror. All-in-all, this is an extremely predictable and badly-constructed, err… superhero movie that disappoints in every way possible.

Right from the opening scene set in 1993 at the “Simion Research Hospital”, we witness some bad acting by Jacqueline McKenzie who plays Dr. Florence Weaver, in some sort of warped superhero origin story. With a tone of a soap opera masquerading as a horror movie directed like a music video, Malignant isn’t quite what you’d expect from director James Wan and composer Joseph Bishara. The opener reminded me of WW84; an oddly-toned and misjudged aesthetic that no audience member wants to see. It’s perfectly fine for someone to try something different but the most important thing is this change in direction has to work. With too much comedy, oodles of amateur performances, not enough scares, very noticeable CGI and make-up effects, and a disappointing score that seems to have ripped-off the melody from Coldplay’s “Fix You”, there’s not much left to like.

Okay, so there’s certain elements such as the use of vibrant red lighting and a stylised murder weapon fashioned from an award that look very much like a modern-day Giallo (along with the occasional 80’s synth soundtrack). But then there’s other contrasting parts such as the fight-filled finale which basically looks like a bootleg of Blade and The Matrix. There’s a brilliant overhead tracking shot reminiscent of Brian DePalma (and a poster that looks like Black Dahlia) but these influences come at the expense of scares. While Wan tries to “do something different” as he did with the aforementioned Fast Saga and his Justice League installment, we lose what made James unique and garnered him a loyal fan-base. Malignant might have a smidgen of horror here and there but make no mistake; this is closer to Aquaman than it is to The Conjuring.

It’s been reported that Malignant is confusingly not based on James Wan’s own Malignant Man, a graphic novel about a diseased superhero with a parasite-aided power. The further you get with Malignant however, the more you realise this isn’t that far from Wan’s 2011 comic book. I won’t spoil it for you (although the film itself is already spoiled) but if you’ve watched The Dark Half, you’ve basically watched a superior version of Malignant. Along with Sisters and Dead Ringers, film-makers have already explored the themes of this film in better ways. Unfortunately, this is nowhere near the body-horror of David Cronenberg, the thrills of Brian De Palma, or the poignancy of George A. Romero.

In terms of acting, the always likeable Annabelle Wallis plays the central character of Madison Mitchell well. The younger Madison played by Mckenna Grace and Madison’s sister Sydney played by Maddie Hasson are also decent actors but all three are seemingly in a different film, with each of their portrayals serious in tone. Everyone else from the two cops Kekoa Shaw (played by George Young) and Regina Moss (played by Michole Briana White) to the aforementioned Dr. Weaver and CST Winnie (played by co-writer Ingrid Bisu) all seem to be in a comedy, and a shite one at that.

In terms of plot, there’s so many things wrong here. Do we really need a heartthrob detective as a potential love-interest for Sydney? Does Gabriel need to be able to feed off electricity and control machines since he’s not supernatural or otherworldly? Is there a reason why “Gabriel” needs to dress up as Edward Scissorhands every time he goes out killing? These are questions that go unanswered because Malignant isn’t a well thought-out or well-crafted movie.

I mean, if you’re trying to give the audience a twist, do what The Sixth Sense or The Usual Suspects did and don’t make it so fecking obvious! There’s a few scenes where you can clearly see Gabriel is backward, so where’s the surprise (other than witnessing a disappointing James Wan horror film)? And while I’m mentioning all that’s wrong, what’s with all the cartoonish women at the jail? One is a caricature of the 1980’s and another is seemingly from the 1970’s; the whole scene looked like an amateur dramatic updating of West Side Story. I was waiting for the flick-knives and singing. And oh yeah, age-enhanced images of a child are never that bloody accurate!

Along with the recent Candyman sequel, this is another not-scary horror that’ll make this Halloween a dull time at the cinema. In terms of James Wan’s filmography, Malignant is one of his worst. It doesn’t scare and it doesn’t enthrall. Instead it lets you down and annoys you. The only thing Malignant achieves is making me want to visit the Seattle Underground Tour. 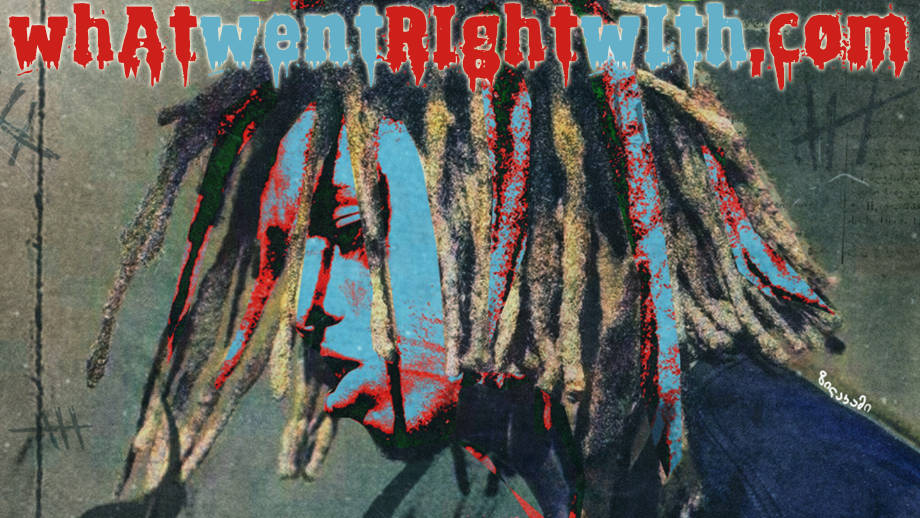 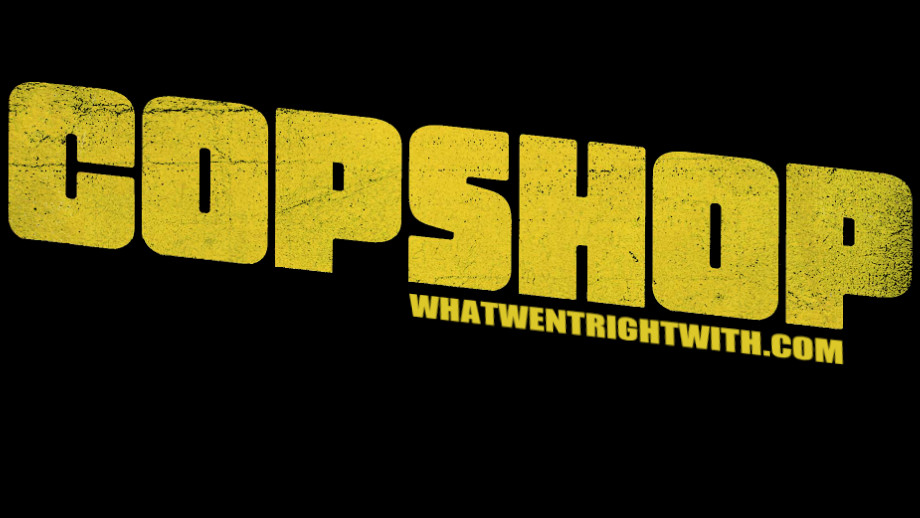 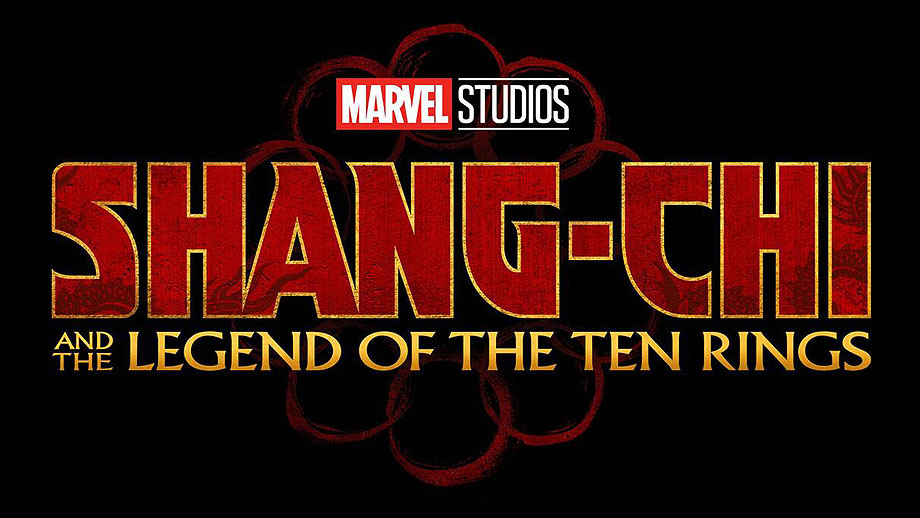