What Went Wrong With… Gareth Malone? 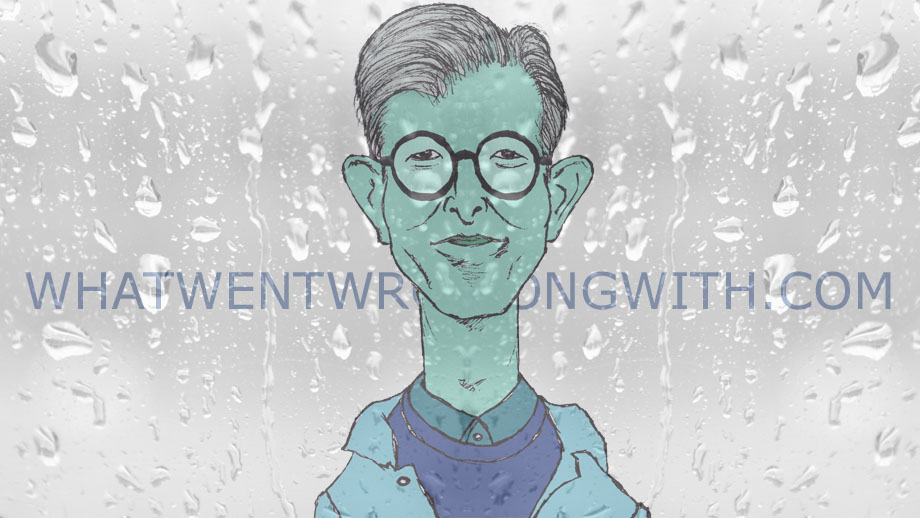 Gareth Malone is an annoying little git who plagues our television sets with his utterly mundane choir-based reality shows which masquerade as “good causes”. As a choirmaster and television presenter, Gareth has absolutely no charisma at all, looking more like a choirmaster’s accountant than someone representing the arts. Teaching military wives and teenagers to sing isn’t my idea of entertainment and yet this atrocious concept has obtained Malone a televisual career and an OBE. The fact that Victoria Beckham and Jimmy Saville also have OBEs, the Order Of The British Empire is less of a mark of chivalry (or talent) and more of a sign that a celebrity has used the guise of charity to climb the ladder of undeserved fame. But I digress.

With his Military Wives, New Military Wives, and Invictus Choir shows, Malone is yet another of the BBC’s so-called non-political yet obviously political, militarist, and royalist propagandists. Since he apparently feels so strongly about war and singing, maybe he should enlist in the armed forces so his wife Becky (who looks like his beard) can go on to record lead vocals in a Skinhead Ska band and pine for his return… someone pitch that idea to the BBC quick!

Stuck to menopausal women like the LadyCare magnet or hanging around teens like a nonce, Gareth Malone teaches those who neither desire nor benefit from being able to sing. Showing up at the W.I. and introducing a bunch of bored ladies to choral music is like pressuring a random demographic, let’s say retired brick-layers, to learn how to knit by a so-called master-knitter – it’s utterly pointless and dreary as fuck to watch.

And is it just me or does someone creeping around hospitals and prisons in order to create a choir, sound like a TV show from hell? Let’s go and wander around a children’s ward and then teach the nurses to sing! Makes perfect sense… not. With a downbeat narration such as “Gareth has just nine weeks to create Aylesbury’s [prison] first choir”, you feel flabbergasted by what TV Execs will green-light. It’s like watching that scene from Alan Partridge – “Youth Hostelling With Chris Eubank?” – please, no. The one positive from the Coronavirus is that at least this Arthur Timothy Read lookalike won’t be wandering the wards this year (although he did make a Frontline Workers choir online – fuck knows why).

All this highlights British telly’s very strange tendency to create entertainment from people’s misery. When it comes to the BBC, flogging their TV licence as well as raising the status of someone’s celebrity whilst people are dying or locked-up, is in such bad taste and yet this concept is sold to the moronic public as “lifting spirits”. Is it fuck. It’s creating a job and making money for people like this bespectacled twit.

The most annoying aspect of Gareth Malone is that his TV exposure seems to increase at this time of year, when repeats of his shite shows begin to haunt our Christmases like something out of a Dickens novel. With his Christmas Concert and Britain’s Christmas Story shows, combined with his abysmal Christmas No.1‘s back in 2011 and 2013, Gareth surely has some sort of plan to thwart our enjoyment of the holiday or completely destroy Chrimbo like an ISIS Grinch. This specky, weedy turd wrapped in flannel needs to erect a camo-coloured Christmas tree covered in Remembrance Poppies outside RMA Sandhurst so right-wing, middle-Englanders can cry-wank over it as he sings “Rule, Britannia!” to the hoisted corpse of Prince Philip. That would be the pinnacle of his shit-streaked career. 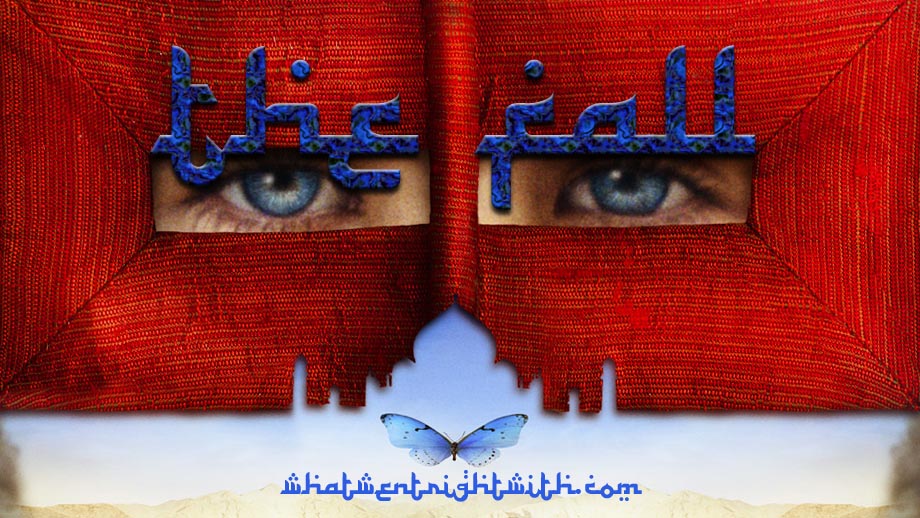 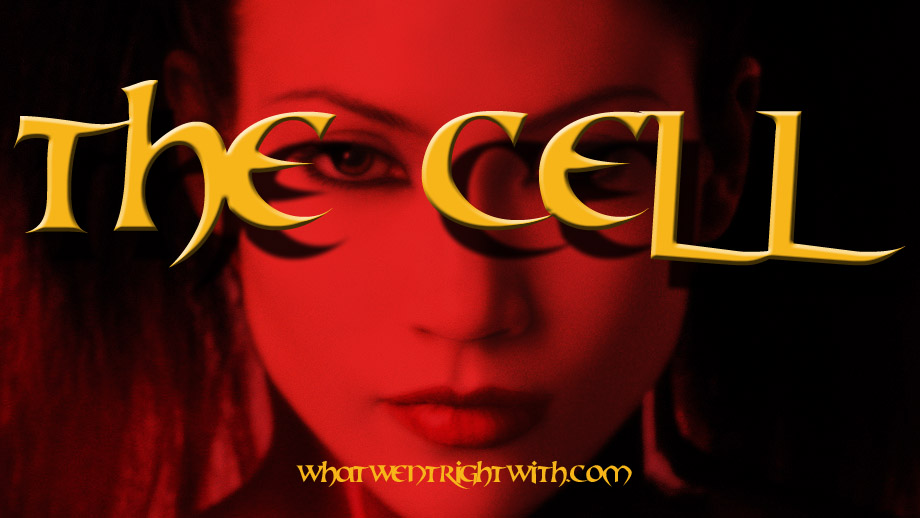 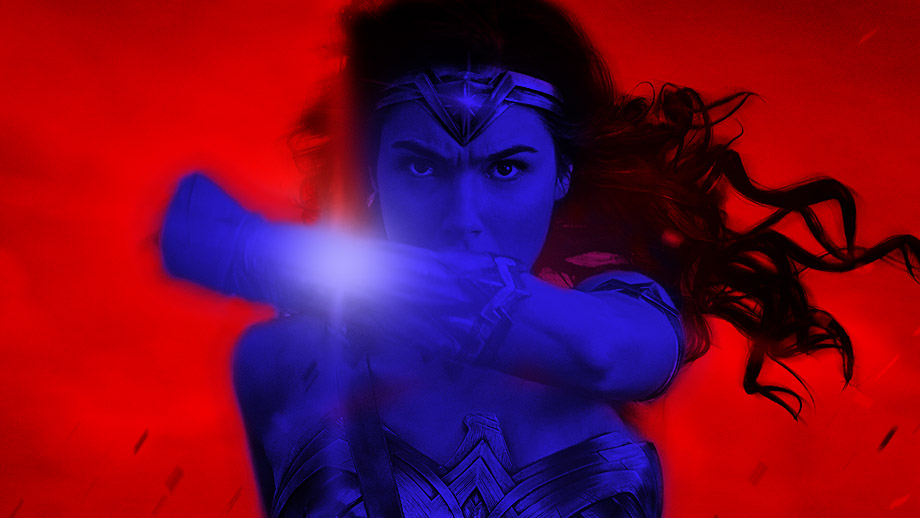