If a member of the public saw Lil Uzi Vert without hearing any of his music, they’d assume he was some kind of emo, alternative, indie rapper making distinctive songs. These people would be wrong of course, because if they looked beyond Vert’s dayglo clothing and septum nose ring, they’d immediately realise that his counterculture style is simply a veil and an affectation. Like a Trap Noel Fielding, Uzi’s outward appearance is there to divert from the fact that his “art” is mainstream and hackneyed. Take his much-delayed album Eternal Atake as an example: during its lengthy recording and hype period, the LP featured imagery that evoked the logo of the Heaven’s Gate cult. Years later it now sports a watered-down, and non-controversial album cover… yawn. Musically and artistically therefore, Eternal Atake is representative of Lil Uzi himself; out of date, not worth the wait, and nothing special.

Take a listen to his latest release: with his Justin-Bieber-style “I’m Sorry”, The Weeknd-esque “Urgency”, and poppy-pish “Bust Me”, I’m left wondering what the fuck is so special about Lil Uzi’s trap muzak? The gamer-slash-industrial production in “You Better Move”, the echoes of “Bigger Than Life”, and the synth looping in “Futsal Shuffle 2020” makes his chart-safe, radio-friendly content seem better than it actually is, but listen to any of his mixtapes and albums from start to finish whilst ignoring the embellishments and notice how ordinary he really is. “Brabus”, “Bentley” and “bitches” is hardly unique lyrics in contemporary Hip-Hop or should I say Hip-Pop?

Lil Uzi Vert is of course not the worst musician out there. If pushed, I’ll admit his flow isn’t too bad but he’s no Joe Strummer or ZillaKami; he’s not eccentric and he’s definitely not a genius. He’s more like a rap Billie Eilish: a glorified bubblegum pop star wrapped-up in a superficially “unusual” façade. Vert’s influences are Marilyn Manson and Paramore but his music isn’t even on-par with his mainstream idols who despite being overrated, at least made some memorable tracks in their time. With magazines like Rolling Stone doing puff pieces on this similarly overrated tit, is it any wonder that Lil Uzi is showered with undeserved admiration and adoration? I mean for fuck’s sake, his latest album ends with a Backstreet Boys interpolation. Can the man be any more lame?

Let’s admit this: Lil Uzi Vert is not a left-field rapper, he’s not a quirky musician or an idiosyncratic artiste; his autotuned singing proves that much. Even his stage name contains the utterly overused “Lil” prefix and the make of an Israeli gun. Fronting like a rock star but making music like a generic trapster, his shit ain’t “emo rap” or “punk rap” by any stretch of the imagination. Looking like a sentient Chia Pet that’s been shot with a chrome nail gun and dipped in fluorescent paint, Lil Uzi Vert is as mediocre as he is contrived. 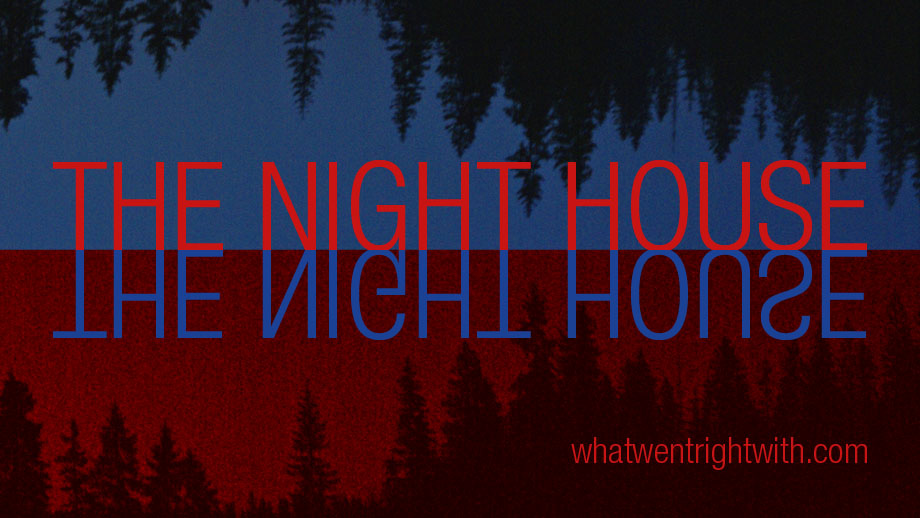