What Went Wrong With… Robert Rinder? 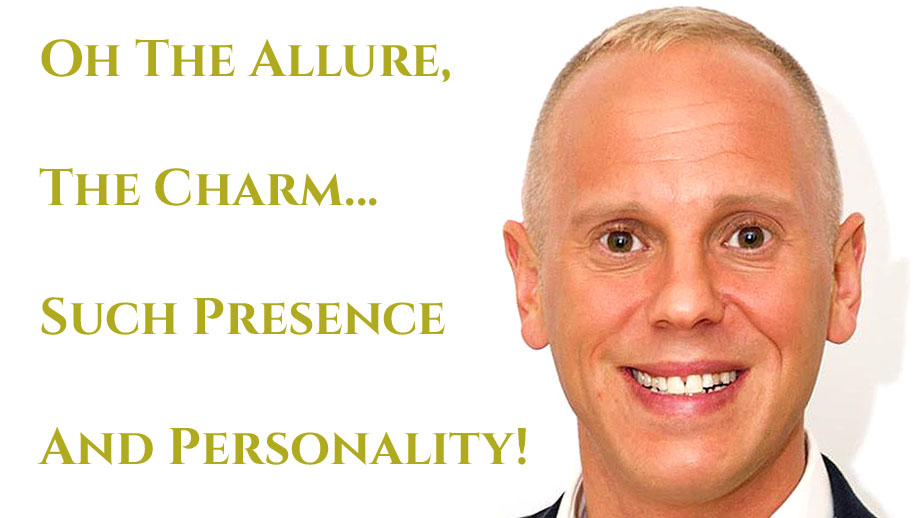 Robert Rinder is a bland yet irritating wanker. With all the looks and personality of a boiled egg, it takes less than 10 minutes of watching him to realise he stinks. This dull twat made his career as a barrister, at one point defending British servicemen charged with the manslaughter of Iraqi detainees. Rinder told Chamber Student…

“During the invasion of Iraq, it was assumed that these young people in the army – some only 17 years old – could just walk into Basra and be met with a white flag. But in fact they had to fight their way in and what they found was appalling. The cases became a matter of understanding what may or may not have been reasonable for them to do in the circumstances, without the proper training required.”

…What a dick. No shit they weren’t met with a white flag, the military were invading someone else’s country. Would he meet an invading army with his white Y-fronts wrapped around a fucking twig? The fact that the accusation was the manslaughter of detainees, his whole moronic argument of “fighting” was made null and void. At the point someone is detained, they are without firearms and I.E.D.s and that being the case, how do you “slaughter a man” who is “detained”? And why is Britain sending grunts into a war zone without “proper training” in the first place? Ah well, who cares? After defending these fatigued fucking heroes, Rinder somehow wheedled his way onto the telly, because one thing television needs is yet another white man who boot licks the military to front an ITV show.

Judge Rinder, a Jeremy-Kyle-cum-Judge-Judy televisual shit-fest, is one of those bore-a-thons that plagues daytime terrestrial TV. If you’re ever home during the day, you’ll catch this condescending-looking barrister playing judge in front of a fuck-off Union Jack as two morons argue a case of no merit in front of a court with no power. Tell me, what is the point of this shite again?

What’s worse is that Channel 4, home to Jade Goody documentaries and Jimmy Carr panel shows, has now given this dullard a prime-time slot (although in amongst their other trash I guess nobody’s noticed how crap his programme is). The Rob Rinder Verdict pretends to be a “topical comedy show” (because we don’t have enough of those) but because Rinder is at the helm, the entire show has an air of mediocrity.

Rob’s programme is described as “him taking a swipe at the news in his own inimitable way”. “Inimitable” must mean something else to Channel 4 because Rinder has a complete inability to deliver jokes; his style is amateur and awkward at best, it’s not funny or satirical in the slightest. Why would anyone want to copy his unremarkable and unexceptional shtick?

Robert Michael Rinder’s face looks like Gary Oldman playing Mason Verger in Hannibal (post mutilation). Either that or someone who’s been created from the leftover DNA of Peter MacNicol and then given a DIY facelift and teeth whitening kit. Rinder is a smug prick with as much charisma as a bog-roll tube, he has an expression that looks like he’s shat himself and the comedic delivery of an Insurance broker reading an obituary. So what the fuck is he doing on TV: day or night?