What Went Wrong With… Anne Hathaway? 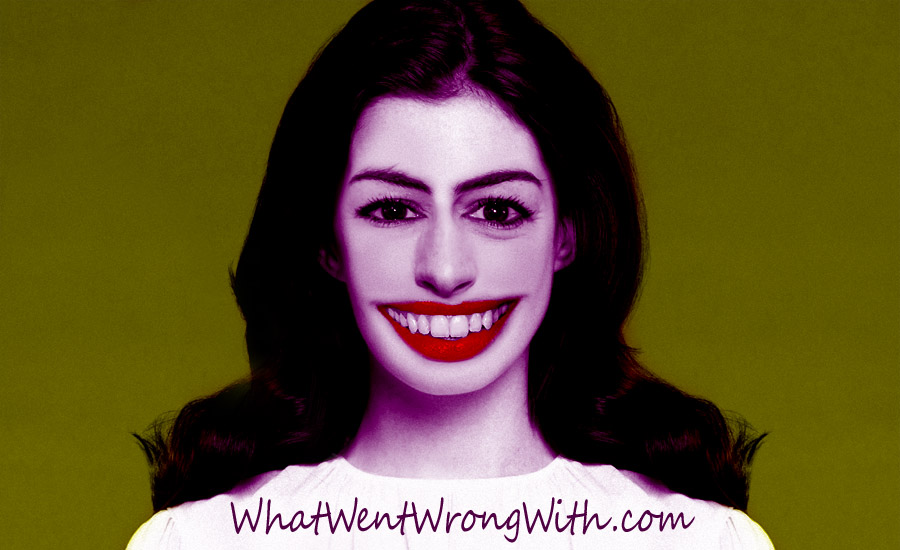 Why is Anne Hathaway famous? This perplexing question could keep you awake on many a night with the mental picture of her nightmarishly goggly eyes and Chesire Cat smile embedded in your retinas. This celebrity conundrum is made all the more baffling if you type Hathaway’s name into Netflix or Amazon and view any of her dismal movies. If you’ve ever been unfortunate enough to watch the disappointingly depressing The Dark Knight Rises, the woefully depressing Interstellar, and the massive depressing turd known as Colossal you’ll know what I mean (not to mention the two unneeded realisations of Alice In Wonderland, the terrible Get Smart, and oh yes, the clamorous, cheesy, and err… depressing Les Misérables). You could be sat there in front of your TV well into the early hours with a magnifying glass, some anti-depressants, and the IMDb app and still not figure out why Anne Hathaway is working in Hollywood.

With the exception of A Devil Wears Prada, Anne hasn’t made a single film worth watching. She churns out non-stop trash like a high-rise garbage chute and yet for some unknown reason she’s a highly-paid, award-winning actor. With her grandfather a radio personality and her mother an actress, it makes you wonder if nepotism has anything to do with her becoming famous because it quite clearly isn’t her star-quality (of which she has none). Looking like an Afghan Hound suffering from epiphora and with a smile that resembles something from an Aphex Twin music video, Anne’s unvarying expression spans whole filmic genres – from musicals, science fiction, drama to comedy – that samey look is present in everything she appears in.

I wonder if it’s because Anne Hathaway shares her name with William Shakespeare’s wife, maybe casting directors and producers in Hollywood keep hiring her thinking she’ll bring something of the Bard to her latest film. What they end up with however is her same-same performance; slightly cheerful, slightly bemused, slightly teary-eyed, her acting is identical whether she’s a masked superhero, a party girl, or a frigging chief scientist.

With Hathaway attracting so much internet hate over the years including anti-fan-clubs and Facebook pages (known as “Hathahaters”) as well as a few hashtags (#hathahater and #hathahate) there’s just something about the actor that rubs people the wrong way. And whether it’s her face, her personality or something altogether different, it can’t be ignored that large swaths of people just can’t stand Anne Hathaway.

Having successfully climbed the Hollywood ladder over the years, the mainstream media of course have to protect their investment so recently there’s been a concerted effort to try and dissuade and even silence her critics (or “haters” as the media disparagingly labels them). But just because the first page of Google is now filled with praise and anti-criticism, it’s hard to overlook that many people still detest Miss Hathaway.

For me, the idea of “unwarranted” hatred is bit of a distraction. Sure, Anne Hathaway has never said or done anything (at least as far as I know) to warrant actual loathing and hostility but her overrated acting and her tediously similar performances are enough to pause for thought and question why she’s a highly sought-after actor. And did I mention that god-damn smug smirk of hers? It’s simply annoying to look at especially given her largely disappointing filmography. I mean what is she so happy about? Making non-stop celluloid-shite?

Looking like someone tried to sculpt Mädchen Amick out of a block of Wensleydale cheese on a hot day, Anne Hathaway is not exactly someone you want to look at for prolonged periods of time and repeated 90-minute viewings of her irksome mush should make everybody question her ranking and status in Hollywood. 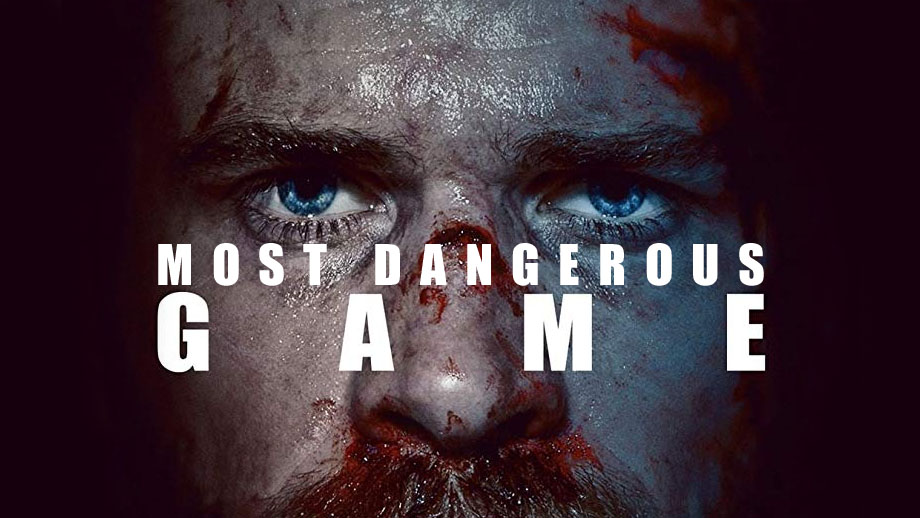 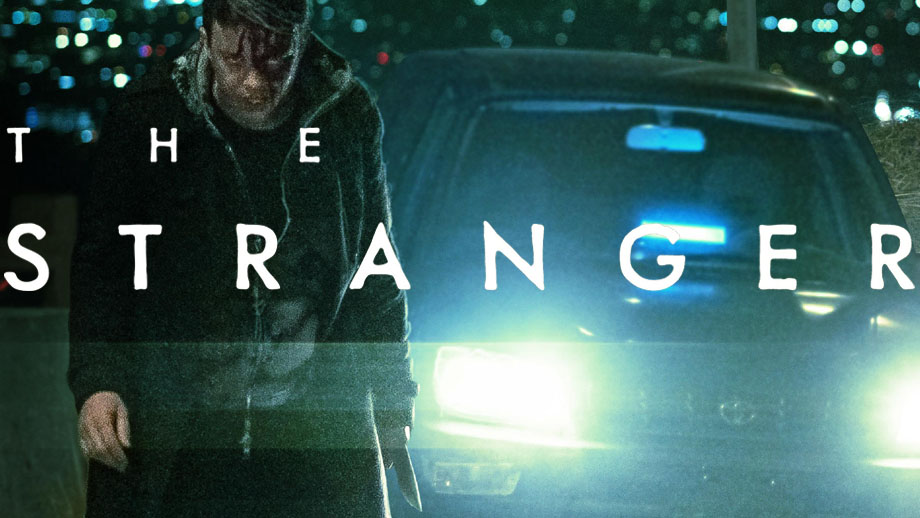 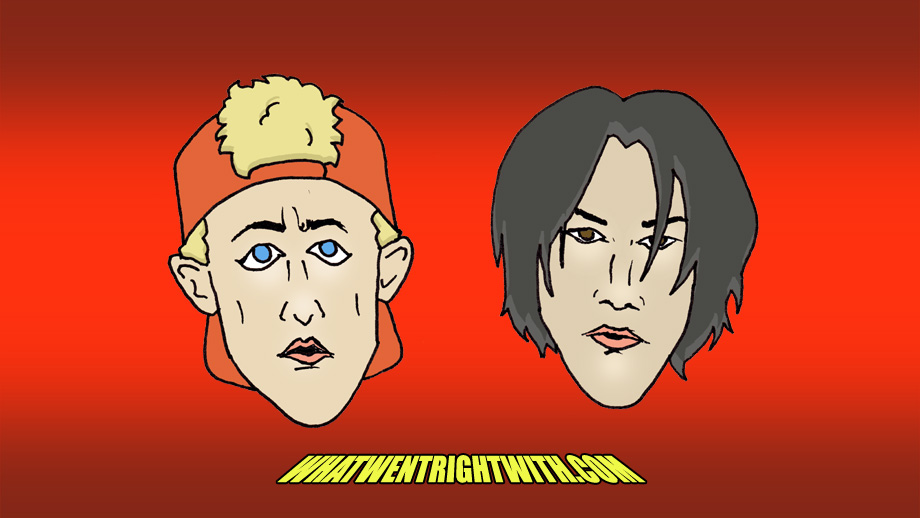