What Went Wrong With… Jamie Oliver? 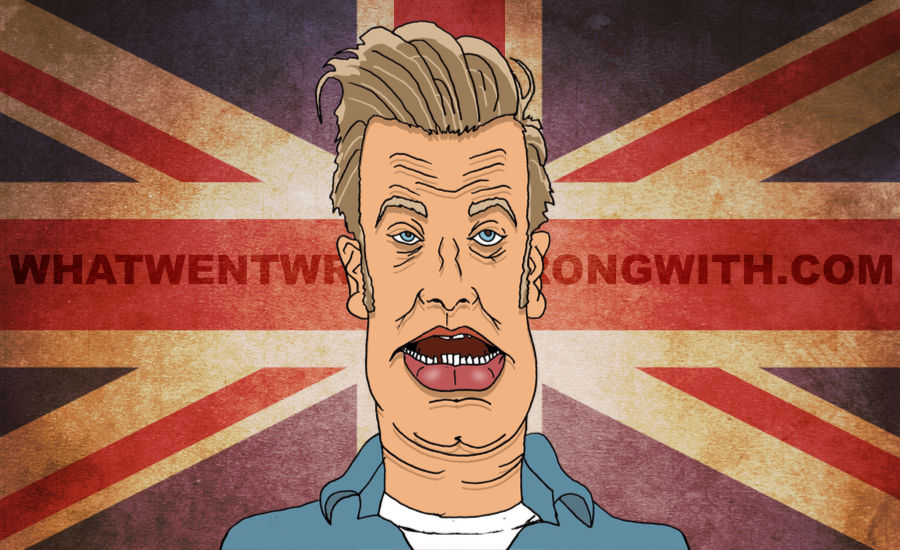 Jamie Oliver has been pissing me off since he first arse-skated down his spiral staircase in the late 90s as some Brit-Pop trash played in the background. With his overly touchy-feely food prep and his irritating pretend friends arriving to sample his nosh, Oliver’s debut cookery programme The Naked Chef popped up on telly back when every white male was influenced to buy a Vespa and spike-up their hair because they’d just watched Quadrophenia two decades too late. Plucking limp ‘erbs from out a window box and some phallic-shaped meat from out a 1950s-style fridge, The Naked Chef was cut to the sounds of Toploader, Lightening Seeds, Ocean Colour Scene, or even the shite sounds of Scarlet Davison (Jamie’s own band with him banging away on the drums like an excitable monkey). Everything Oliver made was “pukka” (but not the pies) everything else was “mint” (except for the mint probably). Ingredients weren’t measured, it was a “splash” or a “cheeky” amount, “whack a bit of this in”, “chuck a bit of that in”, he made “grub” not food, this jumped-up sous chef for some reason was given his own show and his career as a mockney-cockney-cook took off from there.

With his annoying smug face that you want to smack with a meat tenderiser and a lisping voice heaving with glottal stops and h-dropping, Jamie Oliver was and still is annoying to watch, hear, and see. I don’t personally care about someone’s academic qualifications but it’s still perplexing as to how this numpty with two GCSEs and one NVQ, has been elevated to culinary genius.

Everything this tit makes is drenched with olive oil (from a great height) either that or lime juice (squeezed though his grubby, fat fingers) and one solitary chilli for “heat” (I hope he’s taking the piss). Everything has to be man-handled and rubbed like a meat-based massage parlour, everything has to be presented elongated on a plank of wood and served with bowls and bowls of sides and salads to detract from the fact that his main dish is lacklustre. Jamie Oliver apparently suffers from dyslexia, and strangely that’s the only way one of his recipes works, by misunderstanding most of the ingredients and replacing them with better-suited alternatives.

Once netting $2 million a year for a Sainsbury’s endorsement, Jamie Oliver has gone from strength to strength in the food section of the entertainment world and yet despite being overly enthusiastic about food, his penchant for food fascism makes him the most annoying celebrity chef out there. I’ve heard Jamie Oliver say on one of his shows that cheeks and tongue from an animal are tasty and shouldn’t be wasted, I guess that would make his oversized head a delicacy in cannibal cuisine, ’cause most of his face consists of plump cheeks and a thick tongue. They should feed this fucker at some government banquet to the politicians who endorse his bullshit policies, after all, you are what you eat and the government are patronising cunts.

Let’s admit it; most of us want to cook meals from scratch, most of us care about eating healthily, and most of us care about animal welfare, but because we haven’t licked Tony Blair’s dick and haven’t got an MBE, the rest of us are dismissed as mere plebs while Jamie Oliver is promoted to fake figurehead status. A small section of unhealthy eaters (the Turkey Twizzler defenders) are portrayed as the norm by the media and Oliver is in turn heralded as the saviour of food, a crusader against junk food in a nation of poor, obese, bad parents.

Remember his “fixing” of school meals which not only backfired, it inadvertently made junk food seem more appealing than it was (not to mention that it demonised certain demographics such as northern working class folk)? It makes you wonder why this “normal lad” from Essex spends his life vilifying the lower classes when most of his “fix your cooking habits” recipes are in fact working-class-created derivatives such as stews, curries, and pasta dishes. As someone with low income, immigrant parents, I’ll attest to the fact that I ate healthily all throughout my childhood. My father would get meat from the butchers, my mother would go out and buy fresh veg and staples such as flour and rice and the food we ate that was both nutritious and delicious. Money and class didn’t mean I automatically gobbled chicken nuggets every day but on the odd occasion that I ate a lollypop or drank a soft drink however, being that it was a treat, I expected it to contain fucking cane or beet sugar. But according to Jamie Oliver, because of some anonymous ready-meal-eating prick out there with two freezers and no fridge, I’m supposed to be punished by taking the sugar away from my desserts? The top comment on this article sums up Jamie Oliver’s opinion on food containing sugar, as though it’s somehow the scourge of society…

“Jamie’s right about energy drinks though. I started smoking at 8, drinking heavily at 10 and shooting heroin at 12 but my life was quite normal and none of this affected me. However, at 30 I started to consume energy drinks and my life has spiralled out of control. Oh how I wish Jamie told me about this earlier.”

Ironically however, for someone who proposed a sugar tax (which has also backfired, more on that on a future post) this gobshite hypocrite according to this article, has released books filled to the brim with recipes which contain more than the recommended daily allowance of sugar for children. Surely, the fact that these recipes are not to be eaten daily but instead as “treats”, proves that punitive taxes and banning of certain foods isn’t the solution. Maybe having freedom and allowing the consumer to choose when to eat “unhealthy” food is the right thing to do. Reliance on the nanny state telling us what to eat makes a mockery of the majority of us, the media uses the worst or the extremes to validate the taxation or banishing of certain ingredients, all so that this twat can make more money from his status as food hero and guardian angel of health.

Speaking of hypocrisy, Oliver has in the past promoted Bill And Melinda Gates Foundation (that’s Bill “Clandestine Population Control” Gates). Gates’ argument for GMO crops in Africa seems to be ignored by Oliver who rallies against unnatural food, but apparently all that goes out the window when it comes to developing nations such as those in Africa. Fucking sellout…

Weirdly, for someone who rails against processed foods and sugar, it sounds as though he named his children while off his tits on Pop Rocks and neat Elderflower cordial. His sprogs, if you don’t know, are named Poppy Honey Rosie, Daisy Poo Pamela, Petal Blossom Rainbow, Idabelle Stevia Posy, Buddy Bear Maurice, and River Rocket. One of those names I made up but I bet you can’t tell which.

Today, with Jamie Oliver appearing on Channel 4, Good Food, and on The Food Network, you can’t avoid seeing the wanker at least once a day on British TV even if you try to avoid him. On the other media front, print and online articles seem to pop up every now and again popularising and publicising this false god of food. This article does a good job of tearing apart the media sycophancy that surrounds Oliver, something that is rarely done.

These days you can catch this prat on TV looking like he’s ready to bum Jimmy Doherty (I suppose that’s better than molesting his nan… “easy tiger!”). Jamie Oliver, a chubby cunt with a tongue that barely fits in his gob, looks like someone who either possesses several copies of chromosome 21 or is having an allergic reaction to one of his “lovely jubbly” fucking meals. 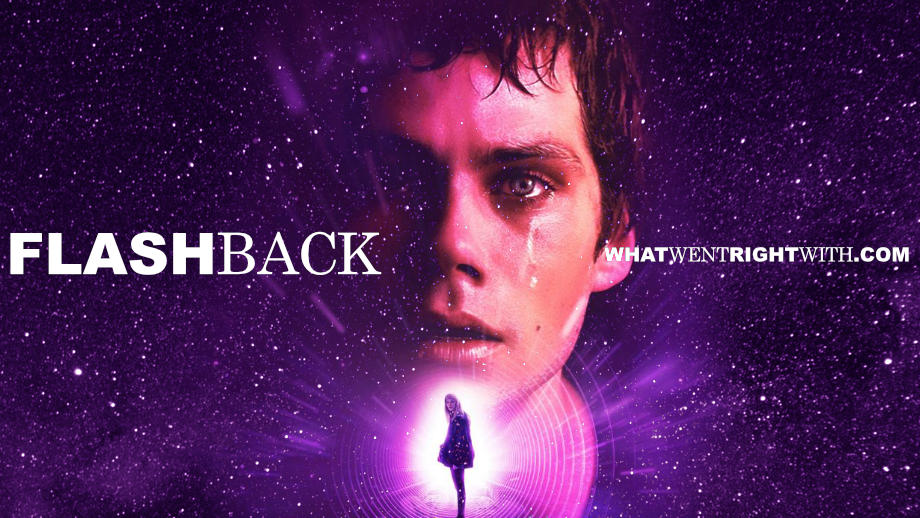 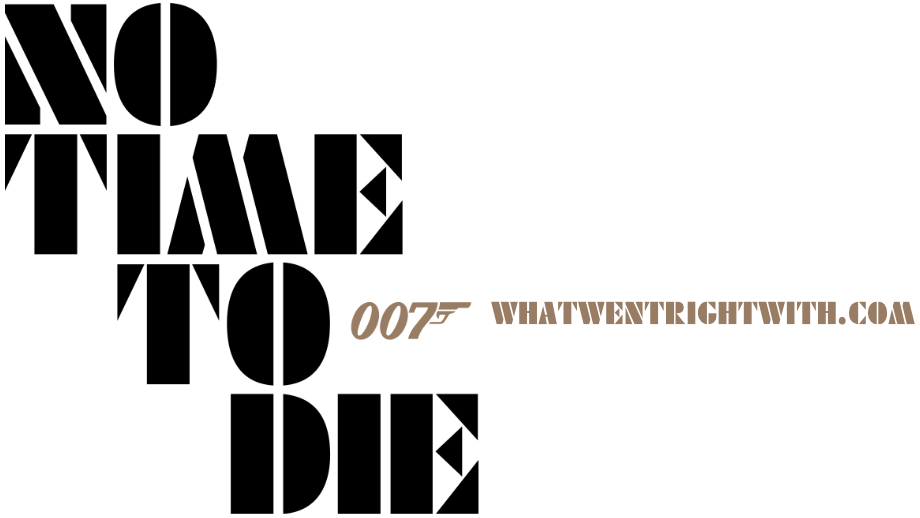