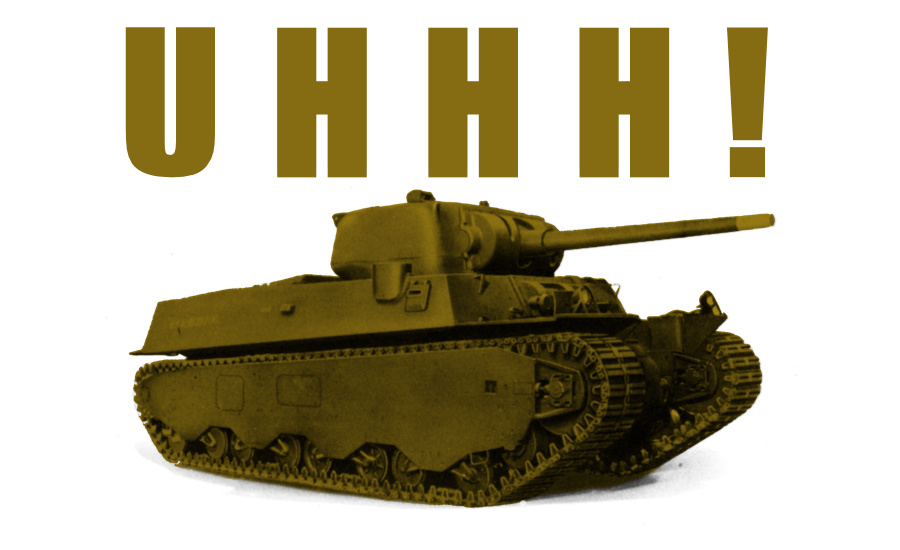 Back in 1997, real Hip-Hop heads were listening to “The War Report” by Capone-N-Noreaga or “I Got Next” by KRS-One, but unbeknownst to them, bubbling under these credible releases was a sleeping giant. Who’d have thought that instead of making the likes of Royal Flush, Killarmy, or Artifacts popular, the masses would instead raise Rappers like Master P to stardom. Once it took hold, this kind of dumbed-down Rap music has plagued the Hip-Hop genre ever since. From the late nineties onward, Southern Hip-Pop has taken a foothold and mutated the genre forever, once Master P, Pen & Pixel, and the rest of No Limit got together, their tacky style has left an indelible mark on Hip-Hop. Thankfully almost twenty years later an underground movement is slowly changing things, but this transformation takes time, until then you’ll hear the influence of No Limit on numerous songs.

Not one for staying quiet, Master P has released a new album titled “Empire, From The Hood To Hollywood” and hopefully this album will finally show the masses how horrible his music really is. Making Master P rich and famous has been detrimental to Hip-Hop, surely this wack-arse CD will finally serve as proof that he is a talentless, overrated hack?

The album begins with the lame “The Life I Chose” with Master P yelling “It’s just the life I choooose!” during the horridly garbled auto-tuned chorus, and since he’s a one trick pony, the verse is auto-tuned too! For fans of distorted auto-tuned choruses there’s a better (or should I say worse) example in “Hood 2 Hollywood”, and if you crave that contrived “I have more money than you” content then you’re in for a treat. Whilst musing on his hatred of “haters” on “Goin’ Thru It”, Master P closes with the line “broke people should stay out of rich people’s business” but Mr. P needs to remember that it’s the poor ordinary people who bought all his shit-soaked albums and elevated a broke twat to a rich twat. That being said, after listening to “Empire” and after taking a glimpse at the corny cover art, even a billionaire can see that Master P’s latest album is absolutely atrocious.

If you want to double-up on wack rappers, then “All I Want” features Lil Wayne giving a shockingly weak verse, the chorus consists of the amazing line “All I want is power, money and the power”, and there’s yet more auto-tune! As a listener, once you get to “Ridin” with, yes you guessed it… more fucking auto-tune, you really can’t take it any more, if you wanted a reason to give up listening to mainstream music, this is it. Listening to “Empire: From The Hood To Hollywood” is like torture, Master P makes Future and Migos sound like Poet Laureates. The style and content never changes, from “The Life I Chose” to “On My Mind” it’s like listening to one song stuck on repeat, in fact the songs are so nondescript that there’s no point in having a frigging tracklist, and the incessant auto-tune never lets up. The album is like travelling back to the worst part of the late nineties, with Percy Miller constantly mentioning “Rolls Royce’s” and “haters” you really have to pinch yourself to check that you haven’t been sucked into a black hole and transported to that ghastly period. I just wish Master P would wake up and smell this year’s brand of coffee. Nobody wants to hear that electronic, robotic voice effect any more, bringing us rapid snare drums and auto-tune in 2015 is like trying to convince people to vote for another Bush, frankly we’ve all had enough.

I can’t stress how nasty, how tacky, and how out of style this album is. The whole LP is heaving with tired lyrics, amateur delivery and mediocre production, thankfully 15 of the 19 tracks feature other rappers and Money Mafia at least serve as a reprieve from Master P’s crappy raps. But having said that, the one-dimensional lyrics which seem to be “I built up this label from nuttin’, I’ve got a gazillion mansions, I ride around in two Phantoms at once’” yada yada yada, are pretty much all he raps about. For truth and for simplicity’s sake, maybe Master P should just rap “I got a lot of material shit but I’ve got no soul” and play that on loop.

The late nineties and early noughties may have a renaissance at some point in the future but this really isn’t the time, and with Percy Robert Miller creating this type of musical excrement, even his die-hard fans won’t wanna be ’bout it. Never since Nazi Germany has an Empire been this terrifying.

There Is A Limit.