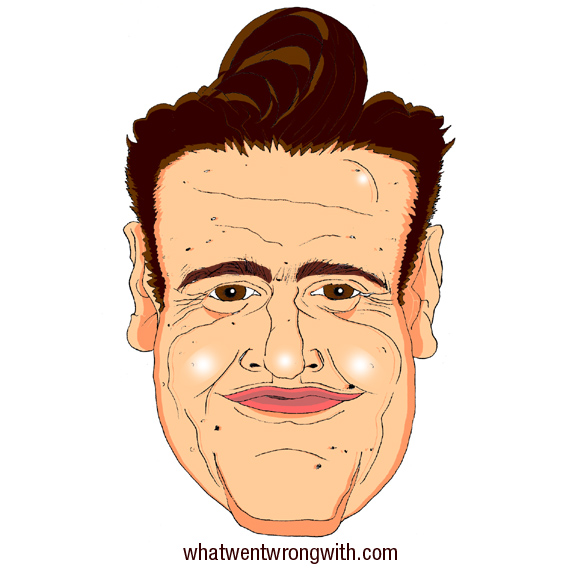 Jason Segel; a walking, talking, and acting example of how plain and unexciting Hollywood has become, an institution so out of original ideas that they now hire the most forgettable and un-charismatic people in existence to act in, or to rehash any of their properties. Jason Segel is one of contemporary Hollywood’s visually and artistically tepid cohorts who’s back catalogue of disposable comedies are causing DVD bargain bins the world over to overflow.

Now you would think a requirement to making or taking part in comedies would be comedic talent, but Jason it seems has stumbled through Hollywood for more than a decade, and left an un-amusing trail of film and television. Bullshit comedies like Forgetting Sarah Marshall and Bad Teacher aside, it was a reboot of epic-excremental proportions that was Jason Segel’s greatest comedic non-achievement.

Most people thought it near impossible to fuck up the Muppets more than Jim Henson’s offspring already had, but it seems that Jason Segel managed it. It’s funny how someone who claims they love something end up destroying it, and Jason Segel with his lumbering frame and bemused look, reminiscent of Lennie from Of Mice And Men, hugged and smothered The Muppets property to the point of suffocation.

The Muppets was proof that actual talent and skill are needed to create a comedy, let alone a musical comedy. Jason Segel who has neither, instead made a slap-dash pile of tripe, and even with his attempts at classic “Muppet humour” or by borrowing the style of Zucker/Abrahams, he did not have the wherewithal to bundle these elements into an entertaining package. And only a narcissist would cast themselves in a lead role which requires acting, dancing, and singing ability when they cannot themselves sing, dance, or even act. A lead role which needed pizzazz, panache, or any other Hollywood cliché, instead had this oafish and simple looking, mediocre comedian bumbling about the set like an overweight bull in a cake shop. Jason Segel by writing and acting in this movie, has artistically sodomized the hell out of a classic TV show. If we wanted to see a burial of our collective past and witness a wake for our childhood memories, we could have just destroyed all the original puppets. What Mr. Segel, Disney, and Hollywood produced was tantamount to this; the destruction of Jim Henson’s artistic creations.

More than a decade in show business and 33 years on this planet, Jason Segel has yet to make anything memorable or remotely funny.

Jason Segel is a total Muppet.

Tagged as: caricature, comedy, how i met your mother, jason segel, muppets, this is 40