If you aren’t familiar with this wannabe documentary maker then you are one of the lucky ones. Those subjected to her pointless documentaries in the UK find themselves cringing at her aimless and downright amateurish handling of serious subjects.

Stacey Dooley’s documentaries appear sporadically on BBC Three; a channel which dedicates almost nine hours a day to non-threatening and non-entertaining, dumbed-down televisual torture geared towards wannabe urban, middle-class kids. Amongst all the other banality on this pitiful excuse of a channel Stacey Dooley should not stand out, but with her whining Lutonian accent heavy in glottal stops it is hard not to notice her. And as she meanders around amidst potentially important topics and situations trying to look frail and unassuming, the audience is generally bemused not at the subject of each programme, but at the uncomfortable atmosphere of inadequacy she brings to such subjects.

With so many relevant documentary makers going un-aired on TV, it begs the question why someone this incompetent and unprofessional is given masses of airtime on mainstream terrestrial television. With the obvious amateurishness surrounding Dooley’s shows, it is a wonder why even the slightest amount of the TV Licence fee is spent on her meaningless jaunts, especially when the end result is something that resembles a homemade YouTube documentary.

As soon as Dooley encounters anybody outside of her social circle (everybody outside of Luton) she immediately looks uncomfortable, constantly slumped forward whilst maintaining a worried grin, she never has control of any situation. Standing slouched, she questions people with her perplexed look and nodding-dog head gestures pretending to listen. Dressed-down with minimal make-up and just-woken hair style, she maintains an inoffensive façade and a non-threatening pretence any Social Worker would be proud of. Then after a mild quizzing of random people, Dooley talks to the camera about her trivial thoughts and summations. And if this were not already the recipe for the worst TV documentary ever, she pointlessly narrates the whole fiasco herself like the dullest post-holiday slide-show from an annoying family member.

To make this televisual travesty look even more amateur, she is followed everywhere by a rag-tag bunch of talentless cameramen desperately trying to look hard-hitting by adopting the aesthetics of an undercover sting, but who end up creating what resembles a failed found-footage film. The end result makes a chimp with a camcorder look like Louis Theroux. It is anybody’s guess why people so under-qualified for such a job were ever employed by a mainstream broadcaster. But after the recent string of bad decisions and cover-ups, a lack of talent are the least of the BBC’s worries. 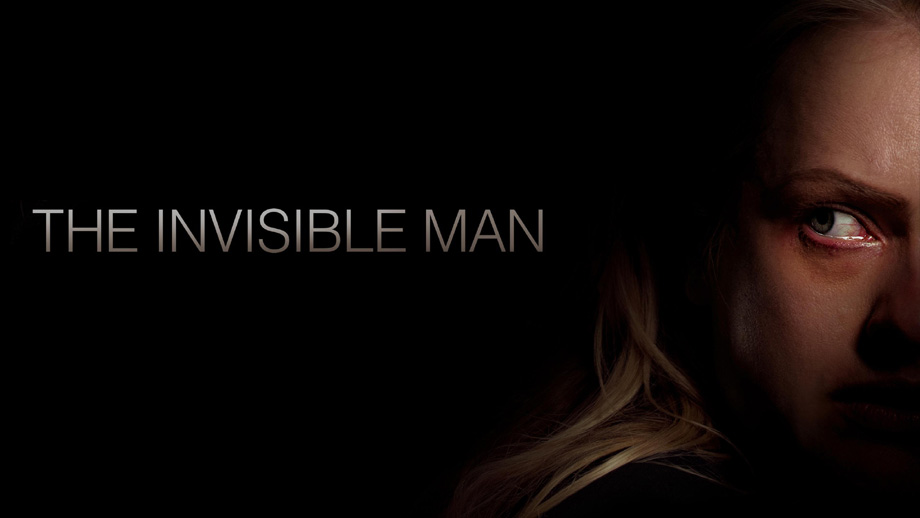